So I am an educator by trade. As a gay educator, I am always in the spotlight of the criticizing eye of the adolescent. And, if you read my post entitled Moral Education, you would know that sometimes I encounter challenging and painful situations as a result of my sexuality - and that sometimes these make me angry.

That was back at the end of November.

Days after I posted Moral Education, a friend of mine uploaded Hint #6 to her facebook page and introduced me to something very, very powerful. Her fiancee (also a woman) and I were blown away by what we saw; it made the It Gets Better Movement seem trivial for all the reasons that it is trivial.

Enter the fiancee's passion for gay activism and my interest in education. Somewhere, despite my frustration with the current generation of young people and their lack of work ethic, attention, or care, I have faith in education - in discovery - to change people. And if we are true to ourselves, we all know and feel on a daily basis that society needs to change.

And from that, we made something that we hope is powerful and brilliant. A comprehensive discussion session - 1 hour in length (but potentially longer). Introducing the basics of the gender spectrum, the unreality of extremes - even introducing circular gender theory as something even less finite and more flexible. Providing students with basic ideas about gender - to liberate them all (even the "straight" ones from the ideas of being "straight" - the one's who are not "gay" but feel something other than "straightness"). We would present ourselves, honestly, openly, and carefully - answering questions about sexuality and providing ourselves as case studies.

We have people signing up to be a part of it. Including many of our "straight" allies who wish they had a better concept of sexuality before they discovered their friend was gay. Not because it informed them about their gay friends but because it helped them inform themselves about their sexualities. They were able to understand themselves better - they were liberated to understand themselves with more clarity but less "straight" and more "other".

In the coming weeks the fiancee and I have a meeting with the local Public School Board's board chair to ask their permission to enter classrooms. We are also in contact with our province's health curriculum consultant - we want to show them what is possible, talk about our approach, and outline how we imagine this affecting everyone positively. And how important it is to get this information to students at a younger age.

With any luck this will amount to something that is worth its weight in paper and time...
Posted by canadianhumility at 11:55 PM 3 comments: Links to this post

And the answer is...

well, before we get to that, let me drag this out a bit more by telling you what I see. Perhaps you'll get to my point before you read it once you've read the hints from my perspective.

Hint #1 is a rainbow, similar in colour spectrum to that found on most gay pride parades though certainly not exact. It is a symbol of diversity in sexuality, non-sexuality, lifestyles and peoples.

Hint #2 is a straight line. This straight line happens to be on a shirt worn by a woman. The shirt is brown. The important part is the straight line (though the fact that I am calling it straight is of minimal importance).

Hint #3 is a question mark locked in a circle. Both of these parts are important. The former because it suggests curiosity, the latter because of the circle (which is in stark contrast to a straight line).

Hint #4 are hands raised in the air. As an educator, this is a familiar sight that is unfortunately less familiar than one would hope. Also, there are uniforms on - I am unfamiliar with uniforms at the schools I have experience in. Focus on the hands in the air - probably wanting to ask (or answer) questions.

Hint #5 is an image of a classroom. This is likely of a community colle judging by the room size and the furniture in the room, though it isn't necessarily so. There is somebody speaking at the front of the room and the students are, for the most part, attentive to what she is speaking about.

Hint #6 is a video about Reteaching Gender and Sexuality. A damned powerful video - that is worth watching numerous times and imagining what can be done with that kind of philosophy.

And the answer is... that I am doing something with that philosophy. What it is will be revealed in less than 48 hours. But I like games, and imagine that some of you might still be willing to play a long with me...
Posted by canadianhumility at 12:30 AM 4 comments: Links to this post 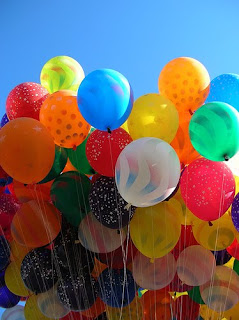 I'll wrap up the hints next time. I swear.
Posted by canadianhumility at 2:32 PM 6 comments: Links to this post 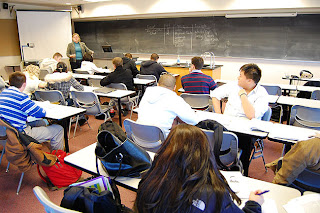 Posted by canadianhumility at 8:02 PM 3 comments: Links to this post 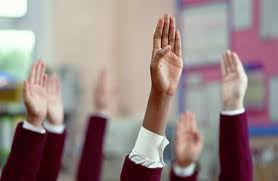 Posted by canadianhumility at 11:57 PM 6 comments: Links to this post 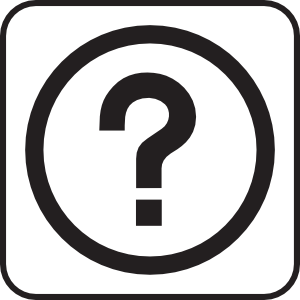 Posted by canadianhumility at 8:44 PM 2 comments: Links to this post 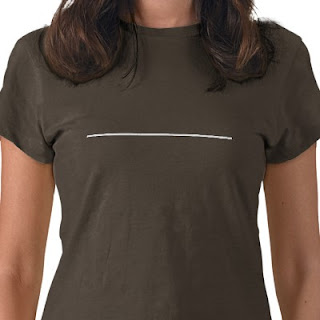 Posted by canadianhumility at 9:58 PM 4 comments: Links to this post 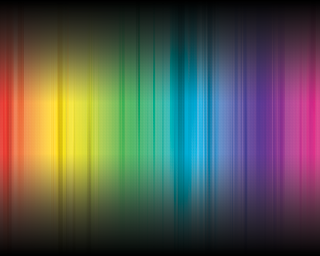